Who do you say I am? 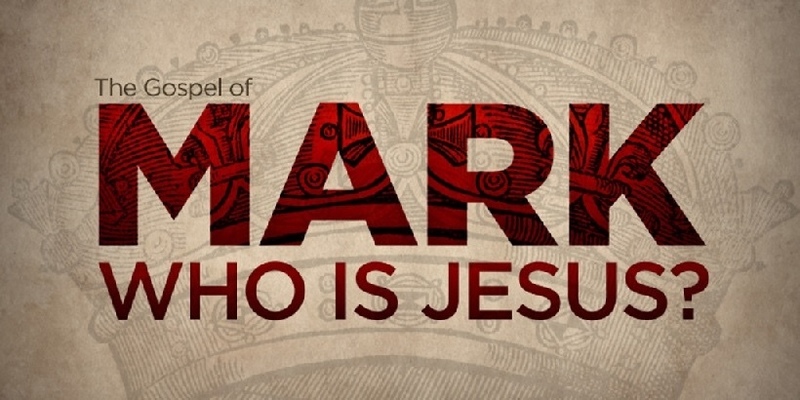 Caesarea Philippi was originally called Paneas but Philip II changed its name, honouring the Caesar (Tiberias) and himself in so doing. Today that Roman capital city which Philip developed as his headquarters has few remains. It is a beautiful place, being the source of the River Jordan at the foot of Mt Hermon. It was definitely Gentile territory when Jesus went there with his disciples and where Jesus asks the most important question of them: who do you say I am? The reply of Peter is breathtaking for, in calling Jesus “Messiah”, he is making two huge claims. Firstly, Jesus is the fulfilment of the long-awaited, anointed King, the descendant of King David whom God had promised would rule over Israel forever. Secondly, if Jesus is King, then Caesar isn’t, in the sense that the prime ruler of Peter’s life is now Jesus.

However, for as much as he had learnt about Jesus in these previous 8 chapters in Mark, Peter doesn’t understand the kind of king Jesus is. He is the king who must suffer, die and rise again. He is the king on the way to the cross. But, for Peter, this is not what he wants or believes King Jesus to be. He hasn’t understood that the only king who could save him must be the one who suffers a violent death on Good Friday. Peter’s agenda must be replaced by God’s agenda and to follow Jesus means to go to the cross. Jesus challenges us about the way we see him for we must not shape him into the image of the God we want. It’s either a dying and rising Messiah or no Messiah at all. 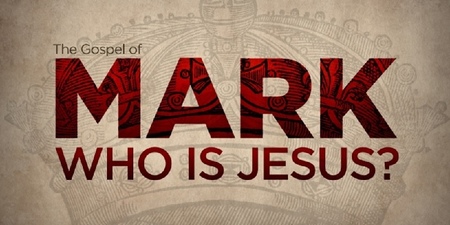 When will these things happen?

What would the Owner of the Vineyard do?

Why do you call me good?

Subscribe to receive email updates with the latest news.